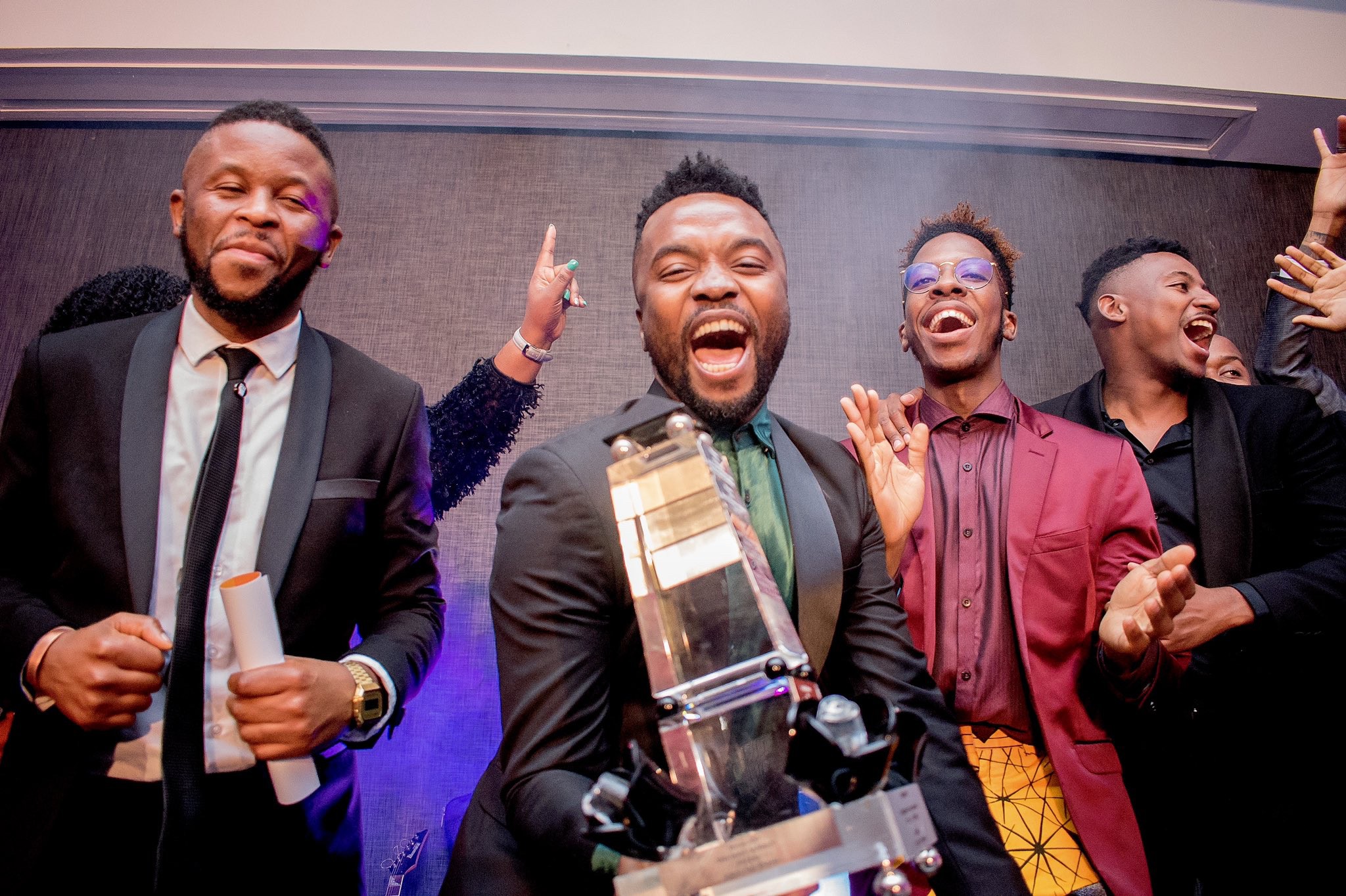 14 April 2019, the 22nd PRISM Awards, Africa’s most sought after awards in the public relations and communication industry winners were announced at a prestigious ceremony held at The Capital on The Park in Sandton, Johannesburg.

Marketing and Brand consultancy and uber cool thinkers, DNA Brand Architects, walked away with the Campaign of the Year  trophy for their AB InBev Lion Lager digital series campaign iLobola Nge Bhubesi. The campaign showcased the agency’s strategic thinking and that’s precisely why the message landed well with the target audiences. They showed the importance of the partnership between agency and client and truly proved that they were in tune with the times. The campaign showed that brands are not only concerned about the commercial benefits of their work but also ensuring a cultural shift, engagement with the audience, and got the country talking. This campaign “iLobola Nge Bhubesi” certainly ticked all those boxes and got it right, commented the judges.

The Lifetime Achievement award was presented to Robyn de Villiers, Chairman and CEO Africa at BCW (Burson Cohn & Wolfe). De Villiers has over 28 years’ experience in strategic public relations and communication in South Africa and across the continent.  She is also a recipient of the 2016 SABRE Award for Outstanding Individual Achievement and has recently been announced as the champion of WPP Stella locally, an international leadership and networking group for female senior leaders across the global WPP network.